From Erica Spindler, the New York Times bestselling author of The Other Girl and Justice for Sara comes The Look-Alike, a thrilling psychological drama about a woman who believes she escaped a brutal murder years ago—but does anyone else believe her?

Sienna Scott grew up in the dark shadow of her mother’s paranoid delusions. Now, Sienna's returned home to confront her past and the unsolved murder that altered the course of her life. In her mother’s shuttered house, a fear that’s always haunted Sienna rears its ugly head yet again: maybe it was she who had been the killer’s target that night? And now, with it, a terrifying new realization that the killer is still out there...and intends to take care of his unfinished business once and for all.

As the walls close in, the line between memory and truth begins to blur. Has Sienna’s worst nightmare come true? Or is she, like her mother, losing her grip on reality? These questions take on a whole new meaning as Sienna tries to unmask a killer and finally prove that she may be her mother’s look-alike, but she’s not her clone. . .before it’s too late.

Posts About The Look-Alike 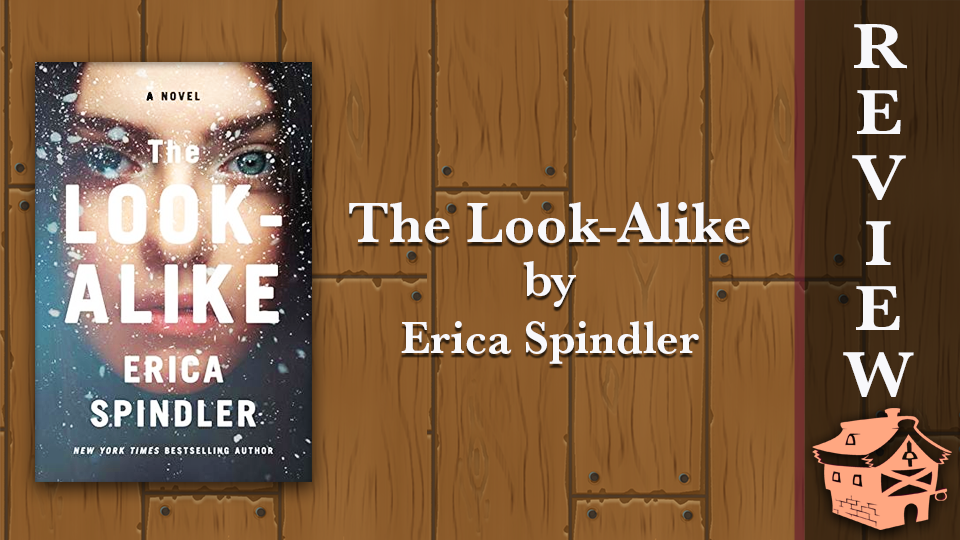 REVIEW: The Look-Alike by Erica Spindler 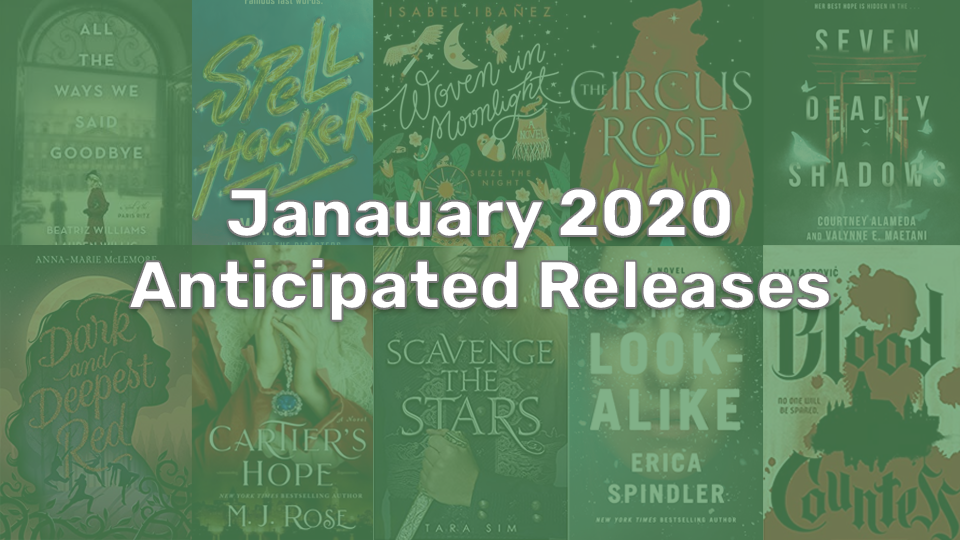