“The finest of pleasures are always the unexpected ones.”

This review is spoiler free

The Night Circus by Erin Morgenstern is not the typical sort of book I would pick up for myself, but it came with a great recommendation from Ellie so I figured I would give it a shot. It took me a while to actually get through this book though, but I’m glad I finally did because The Night Circus is a great book, but not one I would normally read or recommend to anyone with my reading tastes.

First off, let me say that while this book is categorized mainly as Fantasy, it is much more of a Romance. The plot centers on a romance in a fantastical setting, so if you’re going into this book expecting more of a focus on the fantasy elements, I think you’ll be disappointed. I’d argue that every aspect of this book is very romantic, down to the setting and writing style even.

The writing style of Morgenstern is probably the main reason you would either love or hate this book. The Night Circus is heavy on descriptions, giving vivid details to every whimsical element of the story from the different acts and tents at the circus, to the clock that hangs above the main tent, to even the dinner parties that seem to happen every few chapters. Morgenstern does a fantastic job of presenting the magical qualities of the world in exciting and mysterious ways.

Note, however, I did say “mysterious”. One draw of this book is how invested you get in the world without ever explaining much of it. It also jumps around in the timeline so quite often new chapters do not follow the previous chronologically. This can either be very charming or very off-putting to the reader; I went back and forth on it myself. I want to say it ended with me on a high note, though. I really do love the beautiful and flowery descriptions within the book and felt they were more intriguing than annoying.

The world of Le Cirque des Rêves is built up all throughout the book. Chapters and sections will be followed by intermissions explaining a specific tent within the circus, or even describing the way the circus is becoming popular around the world. Scenes outside of the circus end up focusing on the circus in someway, and the Night Circus becomes this notorious event that you wish you could attend.

Characters are another interesting facet of this story. The book doesn’t really follow the perspective of a single character, choosing to have the reader be more of an observer in every scene. You will often not know a character’s thoughts, only their actions.

That being said, the character the reader follows changes each chapter, so it was difficult at times to keep track of which characters did what. I very much enjoyed many of the characters, but couldn’t tell you much about them beyond a base level of what they did. Character arcs are simple and few, so don’t expect to get too invested into most of the characters.

The two leads, Celia and Marco, are again another point of contention for readers. Their romance is exciting, as it should be when you’ve dedicated your life to beating another person in a contest but then find out they are hot. I enjoyed their chemistry as well as having them be the source of the magic and mystery in the novel, but if you aren’t invested in them then the entire book will be a drag. There is not really anything else in the plot.

Some side characters were memorable to me, others weren’t. I wish they had some more development to them than supporting the two main characters, but they did add to the overall atmosphere of the circus and the book.

If you’re reading this book for the plot, then I think you’re missing the point. The plot follows the competition between Celia and Marco and the romance that blooms between them, but doesn’t really do anything unpredictable. It progresses slowly, so the reader can take in more of the world and the writing. There’s never a moment that surprised me, but I was enjoying the ride and felt that the conclusion to the book was satisfying, if not a little anti-climactic for what I’m used to.

This is, at its heart, a book about two magicians competing against each other, written with all the whimsey and atmosphere of a magic show. Like a magic show, if you take this book at face value and enjoy what it’s presenting, you’ll enjoy it. If you want the magic trick explained to you, look elsewhere. 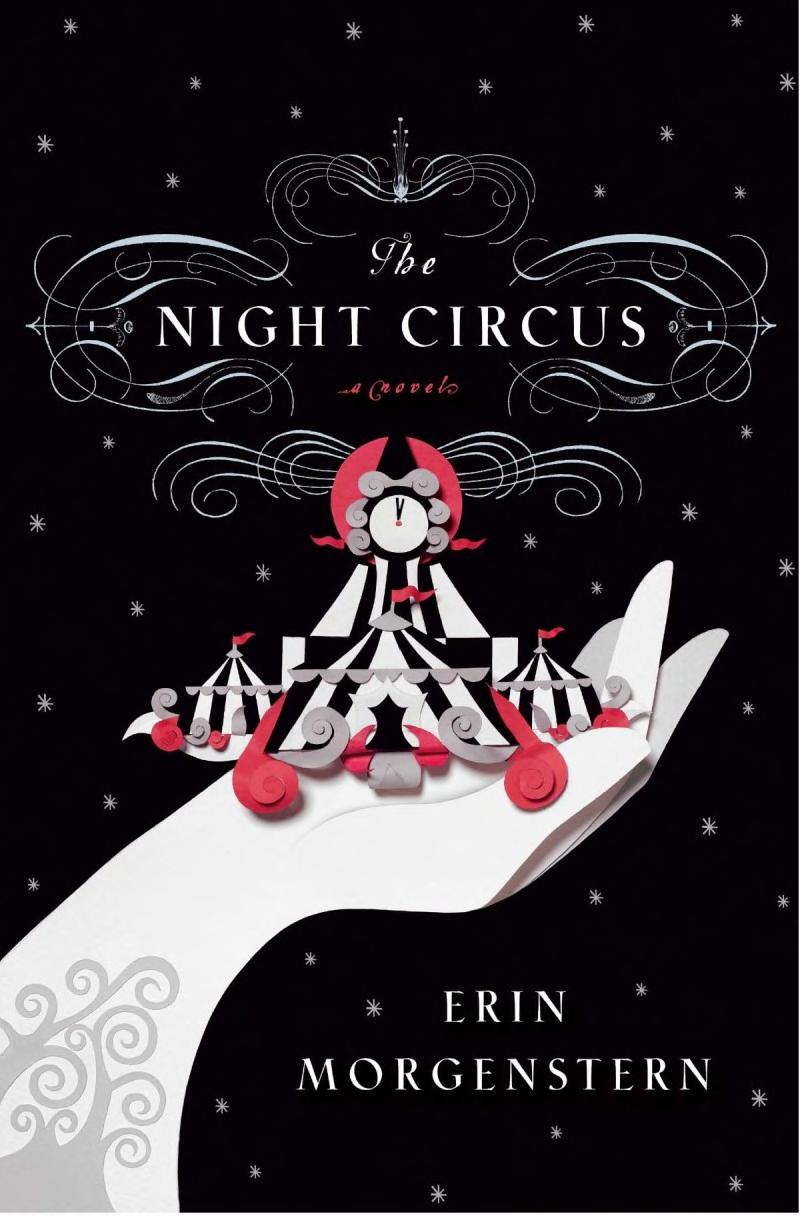